Home / Event Archive / Family Friendly / A planet not our own

A planet not our own 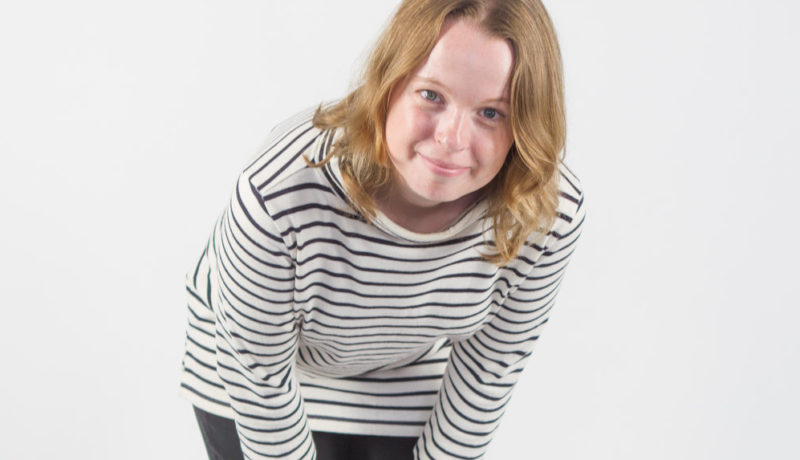 Time:19:00 - 20:00
Please be prompt as the speaker will need to travel to another event afterwards.

Abstract: In the early 1990s, we thought we understood how to build a planet. Then we began to see worlds around other suns. Planets the size of Jupiter with orbits completed in Earth days, planets with two suns in the sky and others with seas of tar or endless oceans. How did these worlds form, how did we find them and could any of the discoveries be like our own Earth?

Speaker Bio: Elizabeth Tasker is a researcher & science communicator at the Japan Aerospace Exploration Agency (JAXA), exploring the formation of stars and planets using computer simulations. She completed her doctorate at the University of Oxford, before building universe models in the USA and Canada. She moved to Japan in 2011 and looks forward to the day when the canteen menu is less confusing than her research. Elizabeth has written for a wide variety of publications, including Scientific American, Astronomy Magazine and the NASA Many Worlds blog. Her popular science book on exoplanets, ‘The Planet Factory’ was published by Bloomsbury in September 2017