ESERO Presents: How To Work In Space – With NASA Astronaut Dan Tani 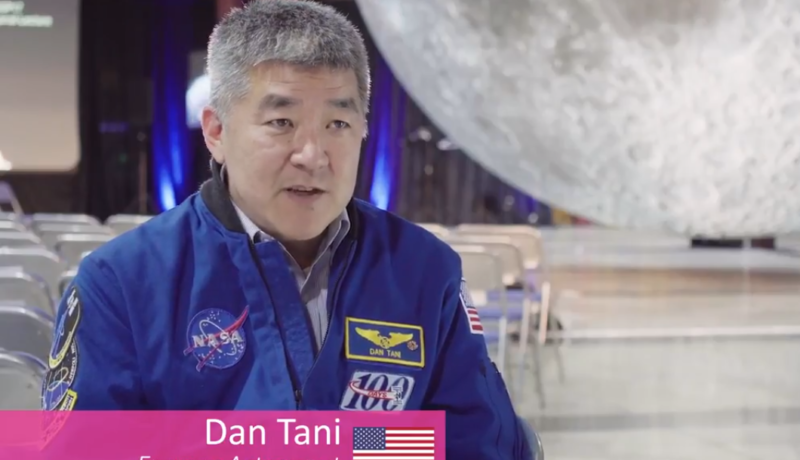 Join us for a livestreamed chat with Astronaut Dan Tani as he answers YOUR questions about what it takes to build a career in Space. Anything you’ve ever wanted to know about working as an astronaut or just breaking into the Space Sector, just ask. Send us your questions at spaceweek@bco.ie or post them in the comments section of the YouTube video above. 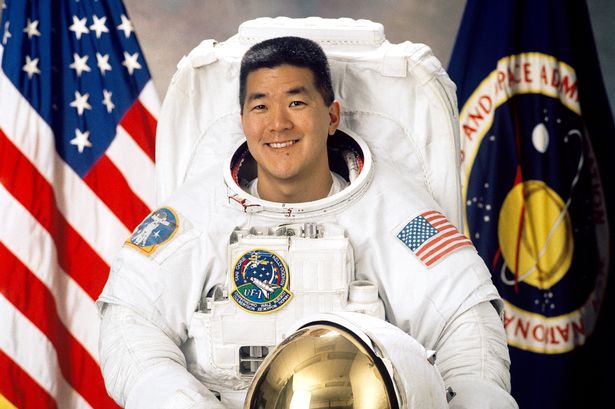 Mr. Daniel (Dan) Tani is the Director of Foundation Grants for the United States – Japan Foundation, located in New York City. In the 2 years prior to joining the US-Japan Foundation, Dan was a faculty member at the American School in Japan (Tokyo, Japan) where he taught Middle and High School Science and Technology. For the 4 years before that, he served as Vice President for Cargo and Mission Operations at Orbital ATK (was Orbital Sciences Corporation), a Washington DC-area aerospace company.

His spaceﬂight preparation included extensive training at the cosmonaut training facility in Star City, Russia; hiking and sea kayaking with the National Outdoor Leadership School (NOLS); winter and sea survival courses; high performance jet ﬂying; and serving as a member of the NEEMO-2 crew where he worked and lived in an underwater habitat for 8 days. In addition to his training and preparation for spaceﬂight, Dan served as Capsule Communicator (“Capcom”) in Mission Control, was a Branch Chief in the Astronaut Ofﬁce’s Space Station branch, and performed other technical assignments. Originally from the Chicago area (Go Cubs!), Dan is a graduate of the Massachusetts Institute of Technology, having received a BS and MS in Mechanical Engineering.

He is a 3rd generation Japanese-American and the son of parents that were interned at the Topaz Relocation Center as part of the mandatory evacuation of Japanese descendants during World War II. An avid golfer, he lives with his wife Jane and 3 children in Northern Virginia.