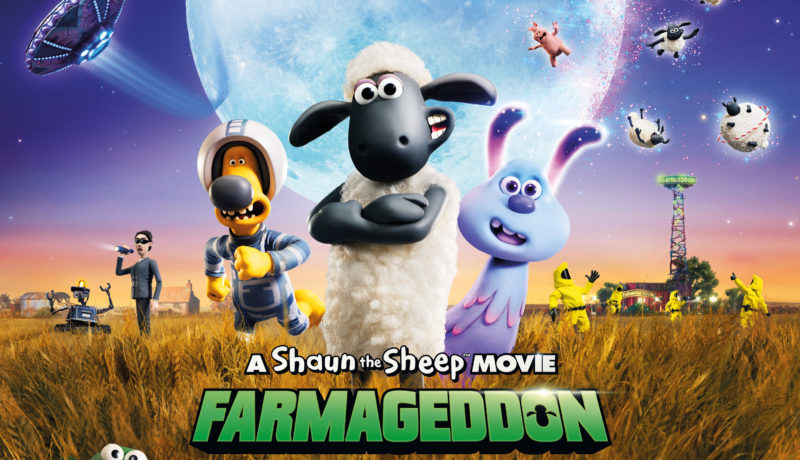 When the intergalactic visitor – an impish and adorable alien called LU-LA – crash-lands near Mossy Bottom Farm, Shaun soon sees an opportunity for alien-powered fun and adventure and sets off on a mission to shepherd LU-LA home.

Her magical alien powers, irrepressible mischief and galactic sized burps soon have the flock enchanted.  Shaun takes his new extra-terrestrial friend on the road to Mossingham Forest to find her lost spaceship, unaware that a sinister alien-hunting agency is on their trail.

Can Shaun and the flock avert Farmageddon on Mossy Bottom Farm before it’s too late?

For Space Week 2019 we have 4 Family Passes up for grabs for the movie’s Premiere on September 29th  at the Odeon Point Square thanks to Element Pictures!
For your chance to win simply share our Facebook or Twitter posts and comment underneath to tell us who you would like to bring with you.
Winners announced September 25th.